Coworking and startups: A formula for success

We always bet for coworking as the best solution for startups, but: Do we know what does exactly mean this concept? According to the Spanish Chamber of Commerce, a startup is a newly created company that presents great possibilities for growth and markets products and services through the use of information and communication technologies. This definition is clear and, a priori, does not give rise to any confusion. However, the concept of “startup” is not always used in context and is attributed to companies and projects that are not.

What is undeniable is that in the last 10 years there has been a great boom in startups, both in terms of job creation and attracting foreign investment. Barcelona currently ranks 4th in the ranking of European cities by volume of investment received: the city raised 722 million euros in 2017, behind only London, Berlin and Paris. 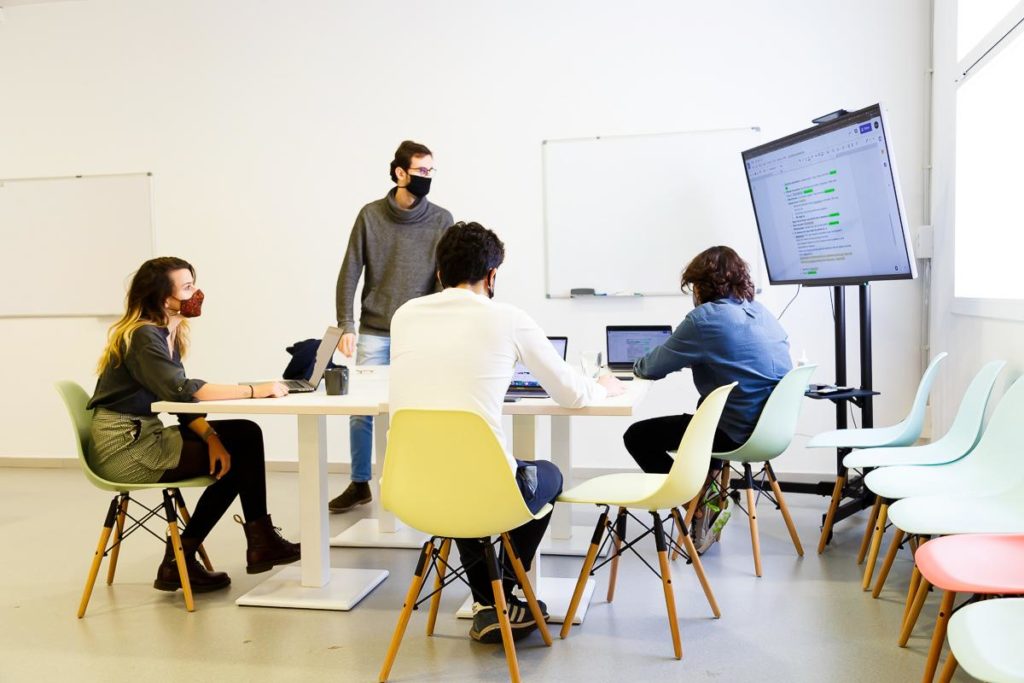 Barcelona is the most dynamic startup ecosystem in southern Europe, with more than 1,300 startups operating mainly in the areas of Industry 4.0 (17%), life sciences (13%) and mobile technologies and software (11%). According to the Barcelona & Catalonia Startup Hub, the startup economy in Spain employs 13,820 people. The international character of the city translates into figures: 26% of all employees come from abroad, mainly from Western Europe (46%), followed by South America, Eastern Europe, Asia, Africa and North America. of the North. In addition, 15% of startup founders are international.

These positive data, which despite the pandemic have not stopped growing, should not hide a common fact in all startups: launching them is a major challenge that requires great effort and very specific conditions that allow the project to progress. In this sense, coworking offers a wide range of opportunities for startups.

CREC Coworking hosts companies and freelancers along with successful startups such as Ruby Cup, TAPP Water, Dribo, N’go Shoes, Kubbo or Delectatech. In addition, we also have new startups such as Haddock, which has been on the market for less than a year Coffeecard, which will be released in a few months. What have all these companies found in coworking? 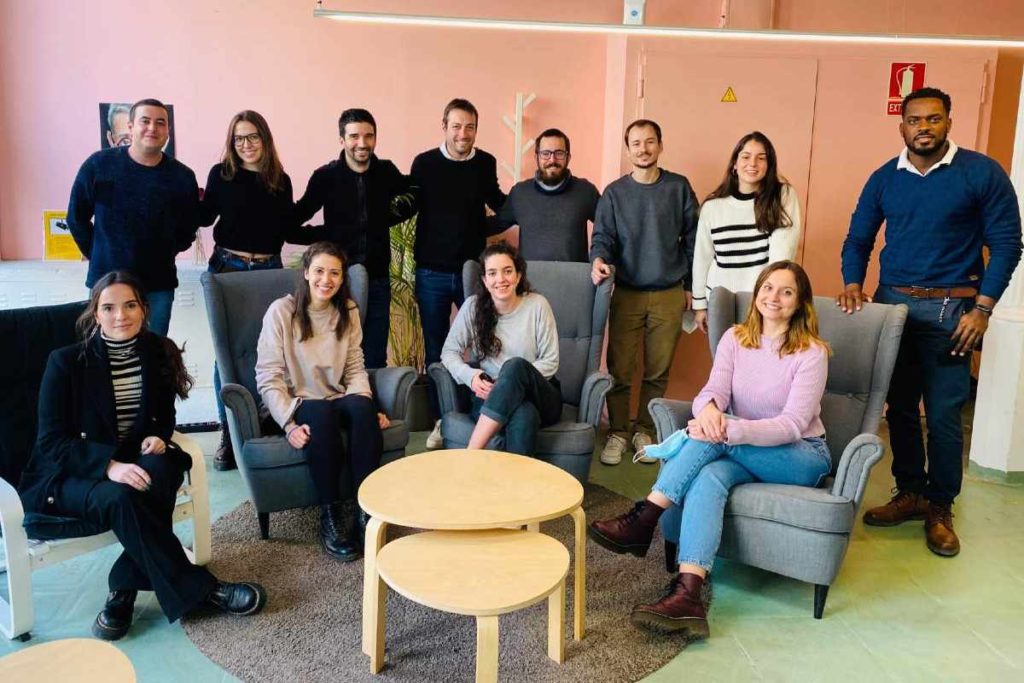 Any founder or employee of a startup has one thing in common: every day is full of meetings with the team, customers, collaborators, investors, and so on. Having several spaces where you can meet in person and online is a luxury, especially when you can book them in three clicks. Whether you need to have a meeting with your entire team, make a video call with complete privacy, or organize an event (when the pandemic allows), coworking makes it easy for you. There will never be a shortage of space!

The concept of networking, that is, networking, has suffered a similar overuse to startup. However, this is an essential element for a startup.

Being part of a coworking community is a great opportunity to grow your startup. Living with professionals and companies from various fields opens up a range of possibilities to find collaborators and share and exchange knowledge. Since 2018, CREC Coworking has generated more than 1000 connections between coworkers, which in many cases have led to business development or the creation of new companies, such as Duit Studio or Agencia Gourmet.

“At CREC Coworking I have my own multinational company. I have a multitude of professionals on hand to collaborate with according to my needs”

When it comes to making contacts and collaborating, startups are experts. In just 6 months, logistics startup Kubbo has already created synergies with Tapp Water and Ruby Cup and their team continues to grow month after month! In fact, last week Kubbo was in the news for closing one capital round of 1 million euros to expand its business to Spain. According to Corina Chouciño, Kubbo’s Growth Marketing Manager, startups feel comfortable with companies that are in a similar phase as they can support each other. The value of community, he says, is in diversity.

At the CREC Talks of December, where we have talked about “Being freelance in communication”, the coworker Pablo Gómez, freelance creative director, said: “At CREC Coworking I have my own multinational company. I have a multitude of professionals on hand to collaborate with according to my needs. ” This expression perfectly defines the value of the community for startups and entrepreneurs. Everything at hand with all the facilities and comforts.

Fixed costs are a headache for anyone for any business, especially in the early stages. Coworking offers a flexible alternative to conventional offices, as it adapts in terms of space and rates to the needs of startups. With the sit and plug philosophy, coworking makes it as easy as possible to manage the workspace and allows you to adjust expenses to the real needs of companies, which pays for what he really needs.

“The future lies in flexible solutions such as coworking and companies, we have the opportunity to lead this change”

In the post-Covid era, the need to make spaces and rates more flexible has increased and new modalities have emerged, such as Flex Corporate. This rate, enjoyed by companies such as Smartbrand, allows flexible spaces for the team to combine teleworking with coworking. As Arnau Navarro, Co-Founder of Haddock and coworker at CREC Sabadell, points out, “the future lies in flexible solutions such as coworking and companies, we have the opportunity to lead this change”.