Local business next to CREC Sabadell

It is located in the heart of Sabadell, one of the cities with the most personality in the Barcelona Metropolitan Area and co-capital of the Vallès Occidental together with Terrassa.

The city was a pioneer in the Industrial Revolution in Catalonia within the textile sector and in the middle of the 19th century it became the most important wool city in Spain. In fact, it was known by the name of “Catalan Manchester” in the second half of the 19th century.

Even today you can see numerous chimneys and vapors, many of them converted into places of social services such as libraries or youth areas. This textile heritage has left the city with a marked industrial character. Over the last decades, Sabadell has diversified around the service sector.

Despite having experienced a great growth in population and size, Sabadell is characterized by maintaining its essence as a town, with shops and entities of a lifetime. 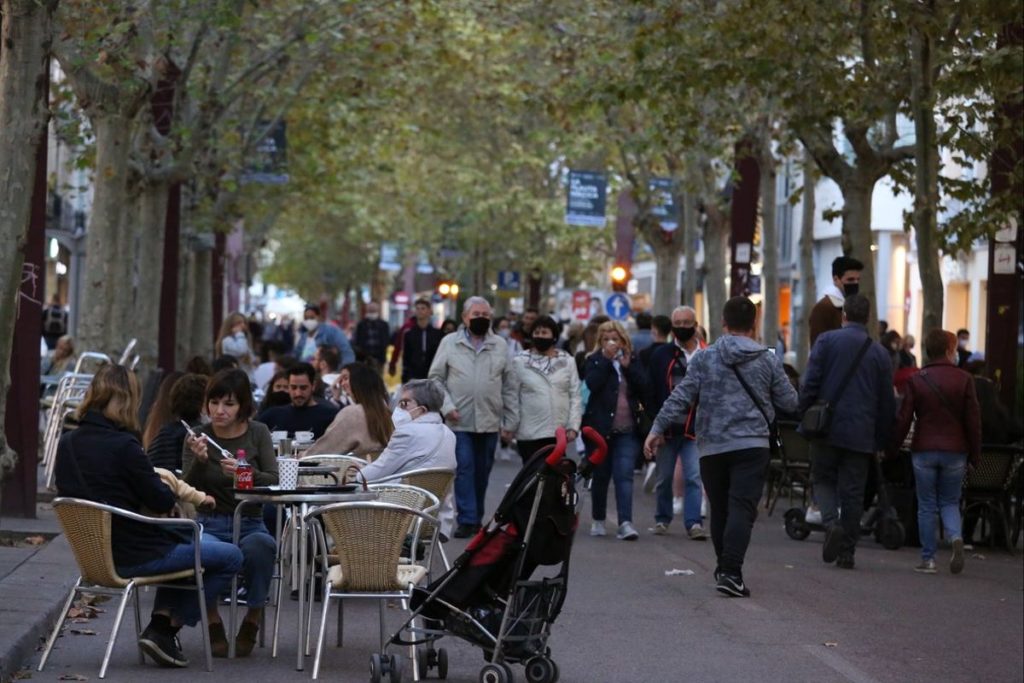 In May 2019, CREC Sabadell opened its doors in a wide space that, until then, was a playground. It is no coincidence that we chose that location to open the first coworking in Sabadell. We wanted to be in the old center of the city, at street level, to feel the heartbeat of the city and be accessible to all citizens.

CREC Sabadell was born with the mission of being a meeting point for entrepreneurs, professionals, companies, entities and associations of the Vallès. For this reason, we believed that it was vital to be close to the people and integrate ourselves in the center of Sabadell.

Our workplace gives us an opportunity to discover and enjoy its environment and to consume locally and responsibly. Therefore, we present local establishments and businesses and places of interest less than 10 minutes walk from CREC Sabadell!

Do you know the program “Joc de Cartes” on TV3? It is a contest in which four restaurants in the same area compete to be the best valued by their rivals and by chef Marc Ribas, the presenter. Well, 100 meters from CREC Sabadell is one of the ganadores!

Al tanto que va de canto offers a European fusion cuisine with seasonal products in a place full of antique furniture restored by its owner. Carles, known in Sabadell as Tato, has been running the place for more than 15 years and makes you feel better than at home from the first moment.

It is, without a doubt, a great option to dine with a partner or friends after working at CREC.

La Rambla is the main commercial hub of Sabadell and also the oldest. Any day, at any time, you will find people from Sabadell and from all over the Vallès walking under the shade of its trees and going in and out of its shops and premises, some of them with many decades of history.

In gastronomic terms, one of its flagships is Restaurant La Rambla, just at the beginning of the street. This elegant restaurant opened its doors in 1986 and since then it has been a benchmark in the city for family and business gatherings at very reasonable prices. I dare say that it is the best known restaurant in Sabadell!

Olut: craft beer in the heart of Sabadell

A few meters from the Plaza Mayor, beer lovers have a must-see pilgrimage site: Olut. This small place has more than 100 beer references and ten craft beer shooters. Let yourself be advised by staff and you will discover exceptional concoctions. Although the bar is small, it has a large terrace and is most pleasant thanks to the shade of the trees. An ideal place for a different afterwork! 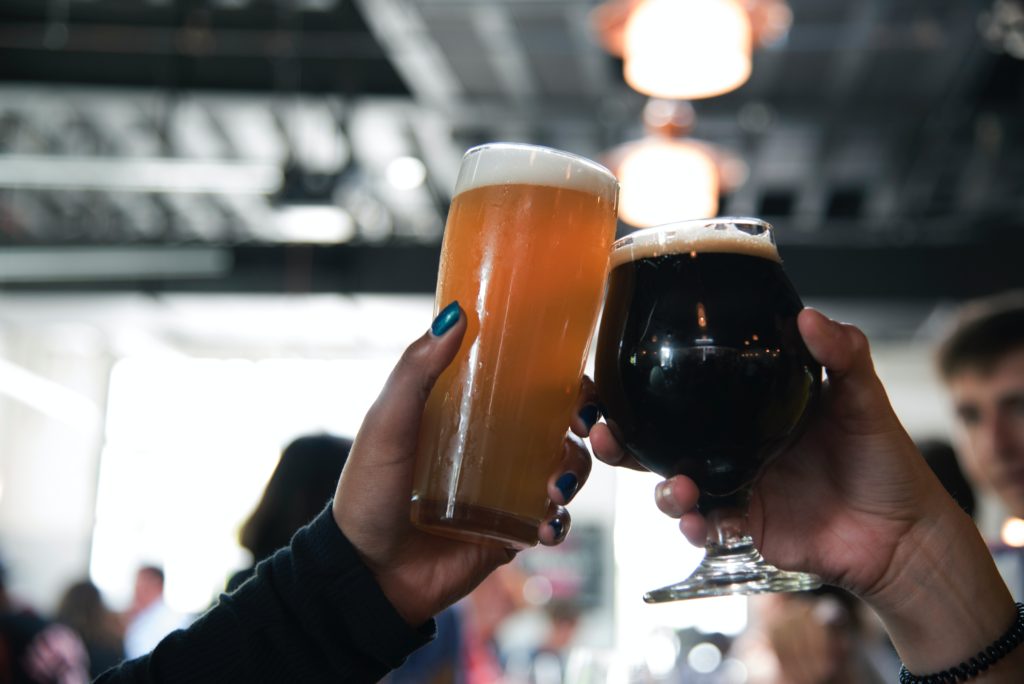 In the middle of La Rambla, Genescà is one of those pastry shops where 80% of pedestrians stop as they pass, captivated by the cakes and chocolates displayed at street level. In operation since 1928, this family business is a classic in Sabadell. All their products are homemade: chocolates and cakes of all kinds, as well as chocolates, Sant Joan cocas, panellets, roscones de Reyes and special cakes on request. Impossible not to “sin” once inside!

Record stores have seen a revival in the last 10 years. Although it is true that it is a declining sector, in the last decade the trend has reversed and not only are there stores that have overcome their situation, but have opened new stores. Whether due to its vintage appeal or the quality of its sound, vinyl has returned to the scene and has more and more new consumers.

This is the case of Espai Records, a small vinyl store three blocks from CREC Sabadell run by two young people who are passionate about music. At Espai Records you will find rock, pop, jazz, folk, electronic, punk, soul vinyl, original soundtracks, blues and much more. In addition, they buy and sell second-hand records, some of them authentic relics!

Due to its industrial past, Sabadell has multiple modernist buildings from the late s. XIX and early XX. Some are residential buildings, such as the houses on Escola Industrial street or the Hotel Suís, and other public buildings, such as the Old Industrial School of Arts and Crafts or the Safareigs de la Font Nova. The Visit Sabadell association has developed a ruta to discover the modernist enclaves of Sabadell, all next to CREC Sabadell. A different way to enjoy a walk through the center!

Mercat Central is one of the most emblematic and majestic buildings in the city. The market opened in 1930 and renovated in 1998, the market is abuzz at any time of the day. It offers local products and, in recent years, it has diversified its offer and its stops have adapted to new forms of consumption and updated its offer. Taking a walk and doing some shopping in the Mercat Central is always a good option, either before or after working at CREC (or to take a break).