A little less than a year and a half ago I got in touch with the entrepreneurial world for the first time. After finishing my internship at an Australian university based in Barcelona, ​​I started working in a startup born three months before my arrival and whose founder was the same age as me, 23 years old at the time.

The company was based in the business incubator funded by the Barcelona City Council. It is a shared space that houses, at a more than reasonable price, about 50 young companies for a maximum of three years so they can grow and settle down. Before starting to work there, I expected an environment more similar to a university campus than a workplace, full of twenty-year-old entrepreneurs playing table tennis and drinking beers on Thursday afternoons. That had actually nothing to do with what I imagined. I quickly realized that I had idealized the concept of entrepreneur, partly because of movies such as The social network, which talks about the beginnings of Facebook. Affected by my acute “millennialism,” I was amazed that most of the founders in the incubator were more than forty years old. Today, I will refer to them as “Senior coworkers“. 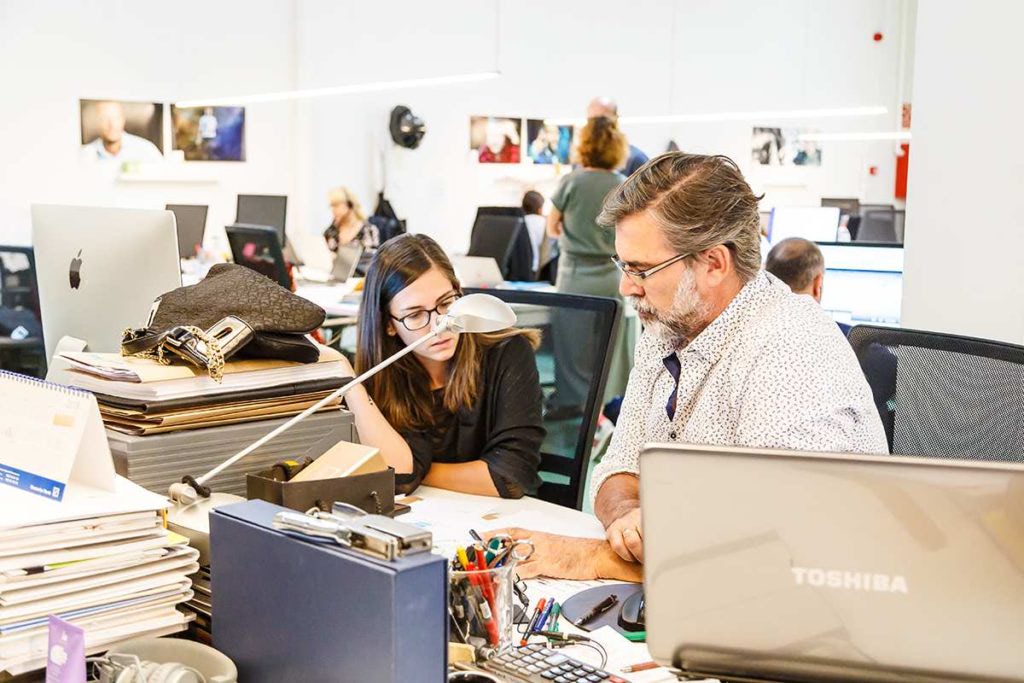 At that time I was not aware of this data and the fact that many of the entrepreneurs I saw around me were the age of my parents totally broke my schemes.

The term “oldtrepreneur“, which merges the English words old and entrepreneur. It refers to professionals over 50 who decide to start a business for the first time in their life. This concept was born in 2018 in the United Kingdom to give name to an upward trend: more and more British people are capitalizing on their retirement pension to start businesses. 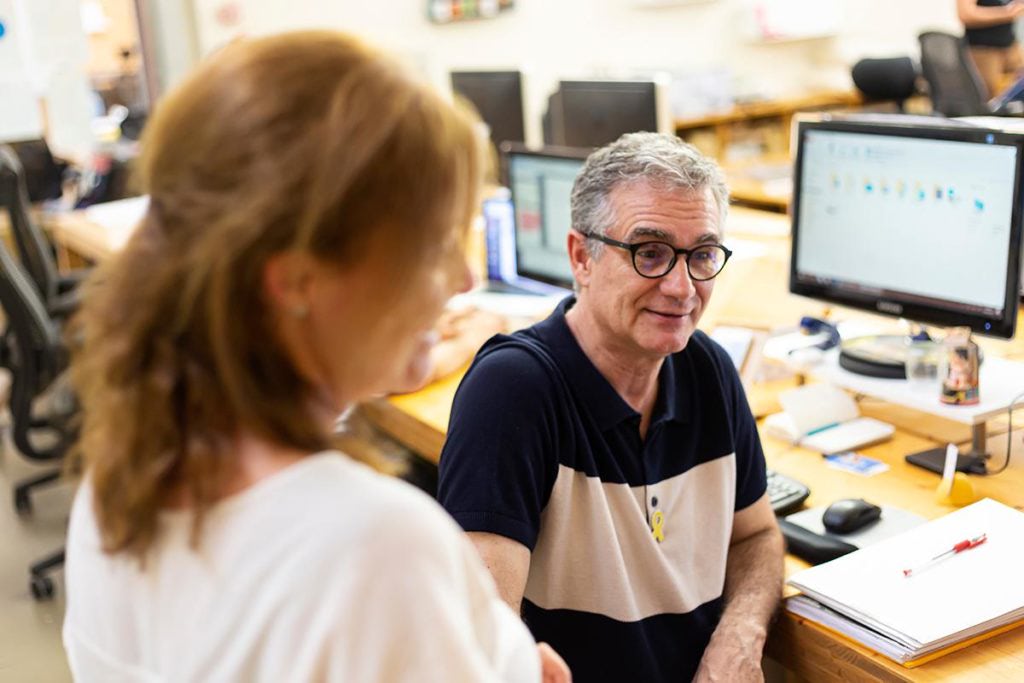 “If Carlos Sainz had a job interview at any company for any job, do you think he would have missed the fact that he is 57 years old?”

As I said in the last article that I published in this blog, I’m not a big fan of labels, specially when it comes to age (who decides if someone is old or young?). A few days ago, after Carlos Sainz won the Dakar rally at age 57, I read a LinkedIn post by a human resources consultant which I found very inspirational. He said: “If Carlos Sainz had a job interview at any company for any job, do you think he would have missed the fact that he is 57 years old? Because that detail has not prevented him from re-preparing himself with the physical and psychological requirement to which every pilot is exposed, nor playing his life in the desert dunes.” Thus, age is not a barrier either at work or at entrepreneurship, and it is everyone’s responsibility to end stereotypes.

Day after day, I enjoy learning from the “senior” coworkers at CREC Coworking. People like Alan Cuadras, who has raised several successful businesses in the digital environment, Pablo Gómez, a great publicist who has lead several projects in the branding and advertising design sector, or Jean-Paul Devai, who has created dozens of companies throughout his life and says he’s more into entrepreneurship than ever before because it’s what he enjoys most. Listening to them is a gift and a duty for the youngest professionals, and having them in CREC is a real privilege.